From Jazz to 50’s Rock, the 2019 South Coast Clambake Music Festival Has It All!

This post may contain information, event dates or times that have changed or passed since it was first published. Please contact us for the most current and up-to-date details about businesses, events and adventures.

Break out those dancin’ shoes! The annual South Coast Clambake Music Festival is coming back to rock and roll Oregon’s South Coast March 8th-10th, 2019 at The Mill Casino • Hotel in North Bend!

Now in its 30th year, the South Coast Clambake Music Festival has entertained thousands of music lovers in our region. This year’s exciting musical extravaganza brings another fabulous lineup of incredible music that ranges from traditional jazz to 50’s rock, including swing, doo-wop, blues, big band and Zydeco all under one roof! 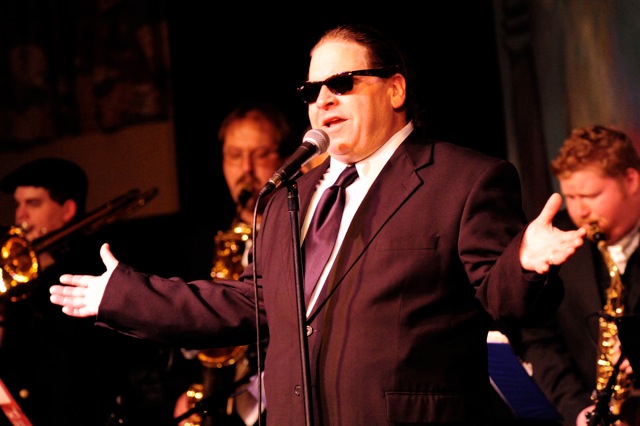 What originally began as the Dixieland Jazz Festival 30 years ago has evolved into one of the biggest annual music festivals on the Oregon Coast and offers a wide range of musical styles that will have you up on your feet.

If this is your first Clambake Music Festival, don’t let “Clambake” in the title throw you off! “Clambake” is actually an old-time musical term for a “jam session”. The festival is a celebration of music and attracts music enthusiasts and dance lovers from up and down the West Coast. But don’t worry, there are plenty of spots around town serving fresh clams and you can even dig your own!

The South Coast Clambake Music Festival is one of the biggest musical events of the year, so be sure to make your reservations as soon as you can! Click here to see our list of hotel, motel and bed & breakfast properties throughout the area.