A rolling and challenging course, this 10K road race honors one of America’s greatest distance runners, Steve Prefontaine. Event includes the 10K run and a 2M walk. Hilly, out and back.

The corner of 4th & Anderson in downtown Coos Bay

Other Things To See While Attending the Run:

Here are the other exciting events happening this weekend! 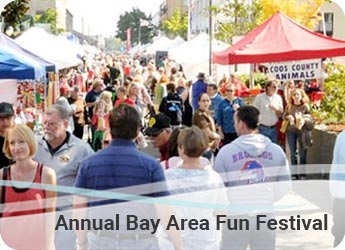 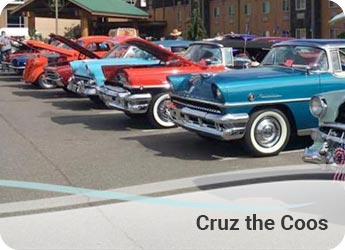